“The closing of the divestment of Sanoma Media Netherlands to DPG Media is a significant step in Sanoma’s strategic transformation into a growing European learning company and the leading cross-media company in Finland. Going forward, we have a balanced portfolio with two strong businesses – Learning and Media Finland – ready for growth, a solid balance sheet, and a EUR 400 million headroom for future M&A. Already at the end of April, we expect to complete the next acquisition, Alma Media’s regional news media business for an enterprise value of EUR 115 million. Even in the current exceptional times, we keep our long-term financial targets both for the Group and the SBUs unchanged,” says President and CEO Susan Duinhoven. “I would like to thank our Dutch media team for their excellent value creation, creativity and dedication during the past years. As part of DPG Media, both the team and the business will benefit from the opportunities that only a leading local cross-media company can offer. I wish our valued colleagues all the best for the future,” she continues.

Financial impacts of the divestment

The agreed enterprise value (EV) of EUR 460 million was paid at closing. The EV corresponds to an EV / Adjusted EBITDA multiple of 6.5. Sanoma will use the funds received from the divestment to reduce its debt. At the end of December 2019, the Group’s net debt amounted to EUR 795 million and net debt / Adj. EBITDA to 2.7, being temporarily above the long-term target level of below 2.5. Net debt / Adj. EBITDA will return to the target level after closing of the divestment.

In total, the divestment resulted in a non-cash capital loss of EUR 108 million (incl. divestment-related transaction costs), of which EUR 105 million has been booked in discontinued operations 2019 result and EUR 3 million will be booked in discontinued operations Q1 2020 result. Due to the capital loss, the Group’s equity ratio declined to 30.5% at the end of December 2019, temporarily below the long-term target level of 35-45%. The equity ratio will return to the target level after closing of the divestment.

Today, we have operations in ten countries including Finland, the Netherlands and Poland. Our net sales totalled EUR 900 million and we employed approx. 3,500 professionals in 2019. Sanoma shares are listed on Nasdaq Helsinki. More information is available at www.sanoma.com. 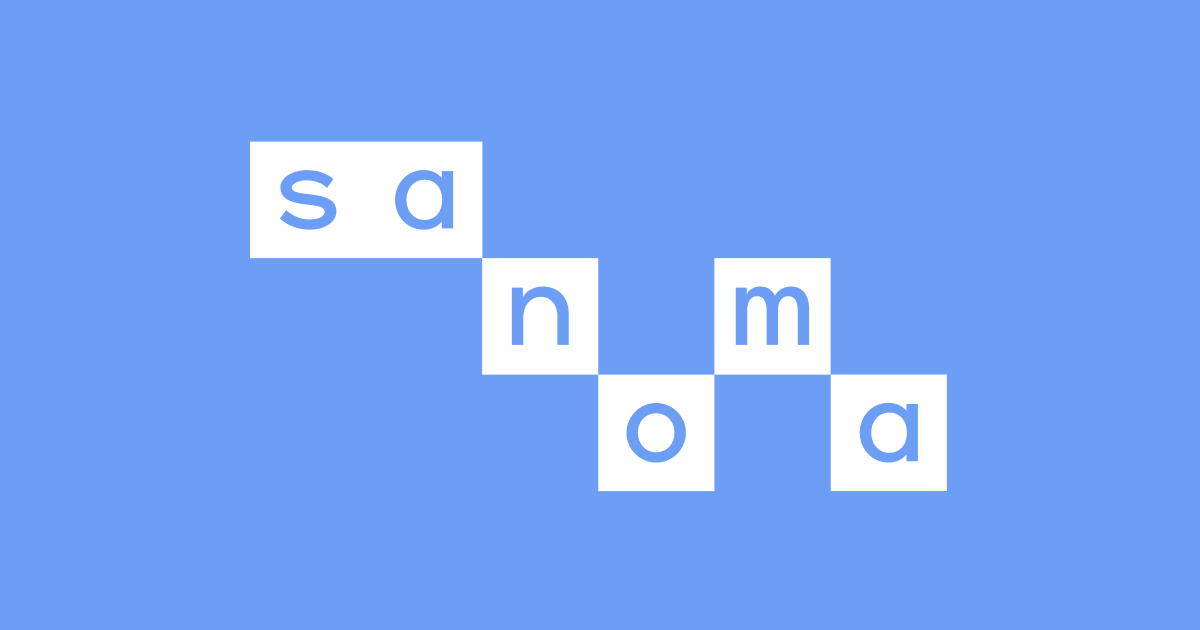